The Pearson Trophy is run by a committee formed by representatives from each of the Home Counties.  Sally Cooper-Parry is the Surrey organiser.

For any further information please contact the Pearson Management Committee via Sally on 07740428389.  The history of this competition can be read here.

The Pearson Trophy Surrey Cup finals day at Woodcote Park on 21st June was gloriously sunny.  In the morning semi-finals, Roehampton played Worplesdon and Leatherhead played Surbiton.  The matches were played in great spirit with Roehampton and Leatherhead advancing to the afternoon final.  In a closely fought match, Roehampton emerged victorious. 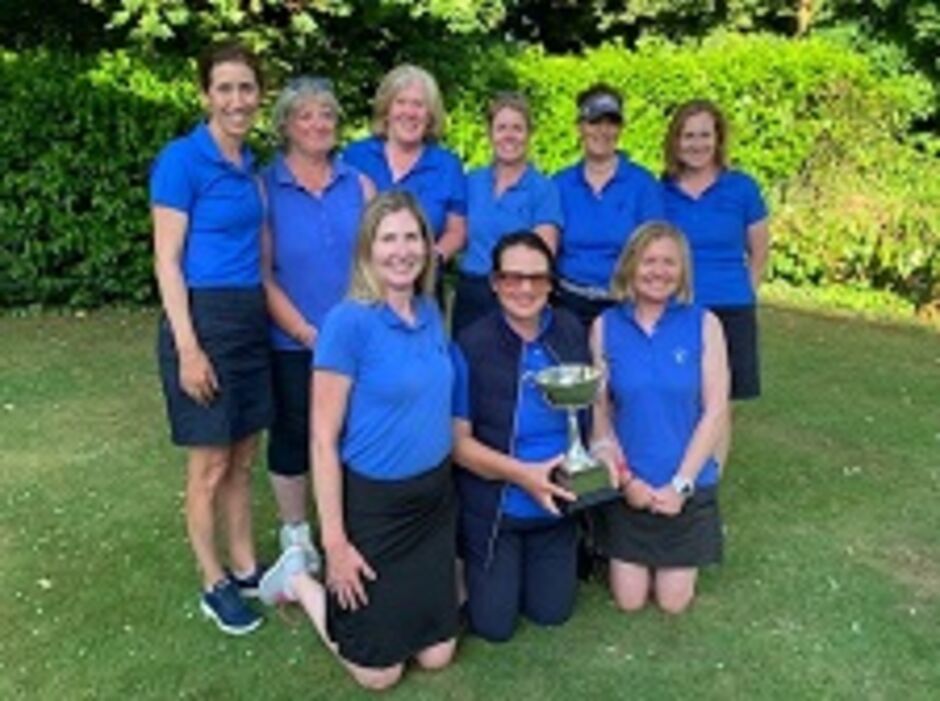