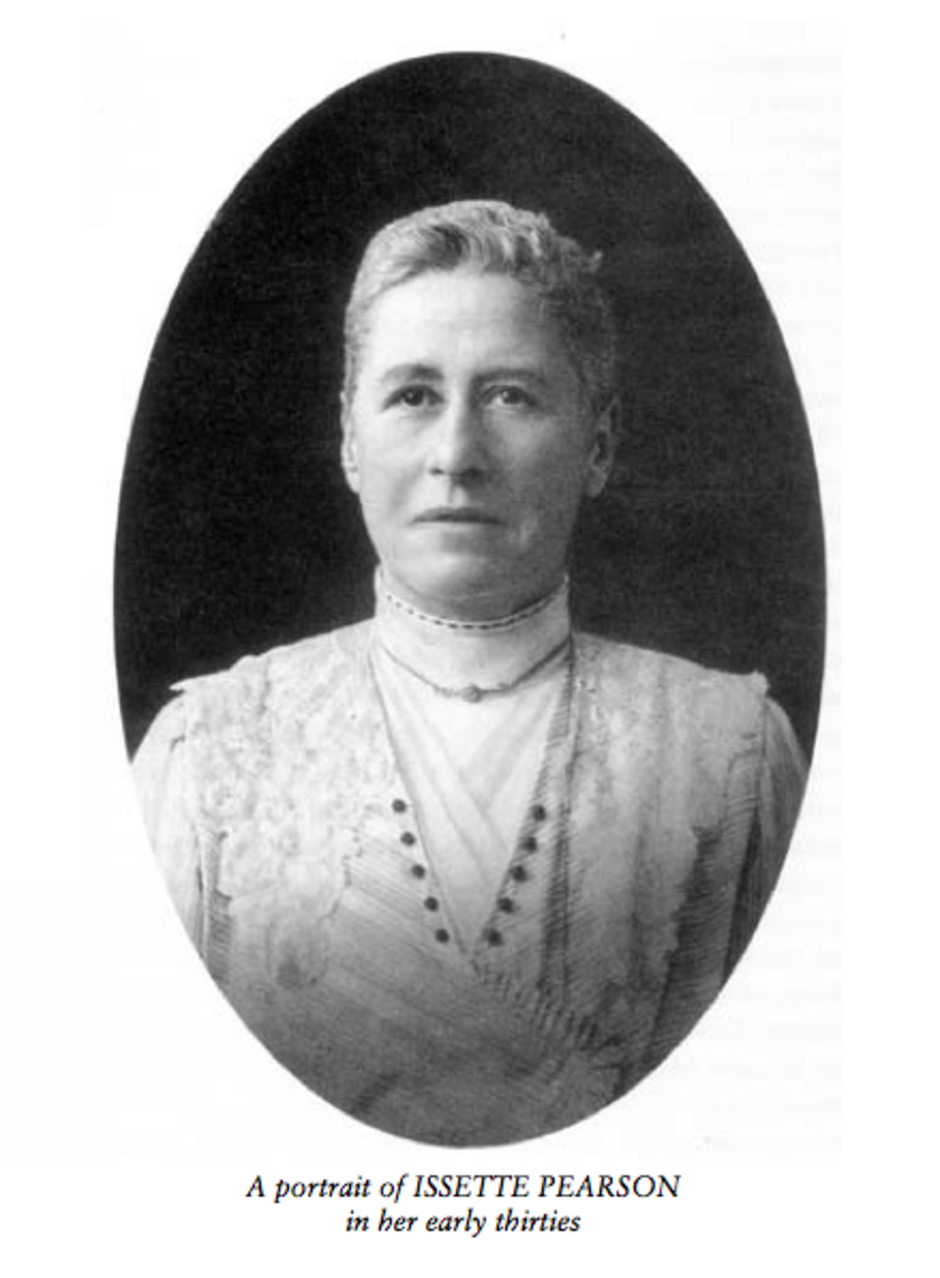 They were soon joined by Miss Isette Pearson, a member of Barnes Common Golf Club and the Wimbledon Golf Club, a pioneer of British ladies' golf. She became President in 1900 and remained in office till the end off 1912.

Issette Pearson helped to establish the Ladies Golf Union in 1893 and was its first secretary. She is acknowledged as having suggested a handicap system to level the playing field for players of different skills, as well as between men and women. As a scratch golfer, she wanted to encourage those of higher handicaps and donated a trophy, specifically for handicap golfers. The Pearson Trophy is still played for today by teams from affiliated clubs.

By 1901, the Surrey Ladies' had attracted 41 playing member, each paying an annual subscription of 10 shillings. Today, the SLGCA has many more members, playing at 103 clubs.

The primary objective of the original Surrey Ladies County Golf Club was to play matches against other counties. Today, the Surrey first team competes annually in the South Region County Finals against Middlesex, Sussex, Kent and Hampshire. The winner goes forward to National County Finals to play the leading counties from the other five regions for the title of County Champions of England. Surrey has won this coveted title on 24 occasions, most recently in 2021. 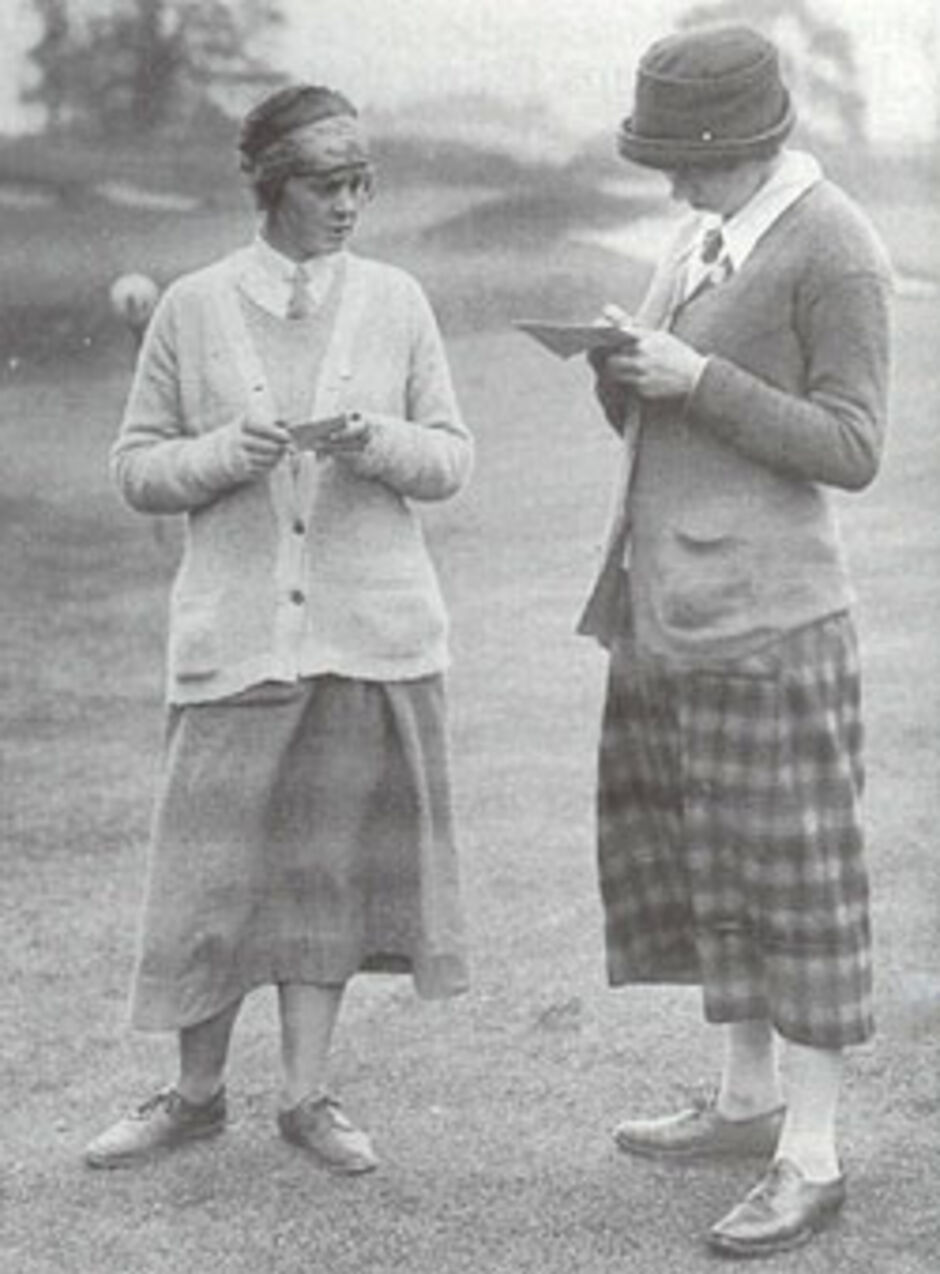 Miss Molly Gourlay OBE was another member of the SLCGA who contributed hugely to Surrey County golf. She was a first class golfer, winning the County Championship seven times, played in the Curtis Cup twice and was an English international many times. Miss Gourlay went on to become an 'administrator formidable’, as Chairman of the Ladies Golf Union, President of ELGA and finally President of the SLCGA from 1947 to 1964. Miss Gourlay was renowned for her knowledge of the Rules of Golf. 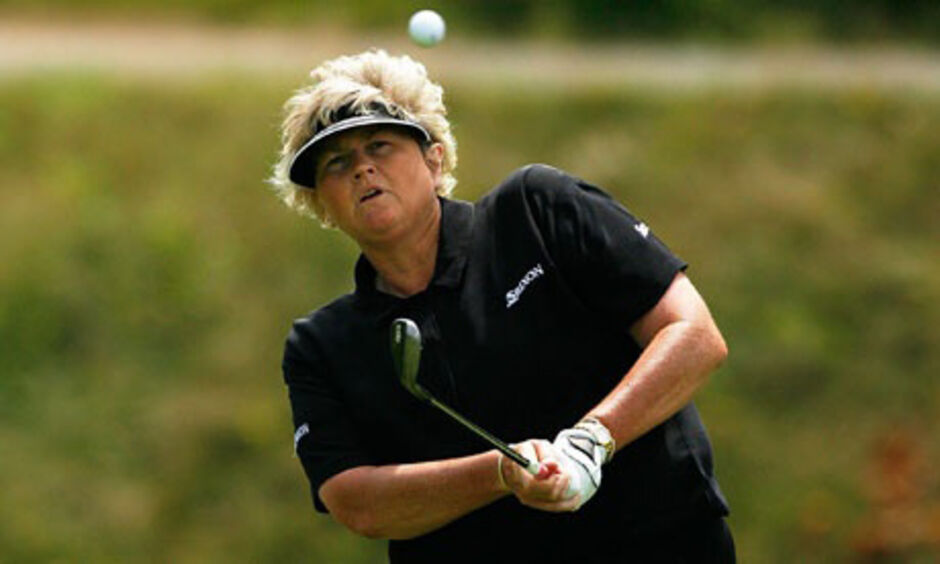 One young player to come on the scene in the early 1980s was a junior named Laura Davies. It became clear that she was a fantastic golfing talent and, following the Curtis Cup match in 1984, Laura turned professional. Her finest victory was in the 1987 US Open Championship, ten years after Surrey’s other leading professional golfer, Vivien Saunders OBE, won the same event. Laura has since received recognition for her outstanding contribution to British Women's golf – firstly, the MBE, followed by the CBE and then, in 2014, she was invested Dame Commander of the Order of the British Empire, so becoming Dame Laura Davies. Laura continues to support Surrey County Golf. Every year she spends a day meeting and coaching Surrey Junior Girls. Laura gives her time willingly, encouraging all and making a lasting impression on the young players, their parents and family members who come along to get a glimpse of our golfing heroine. 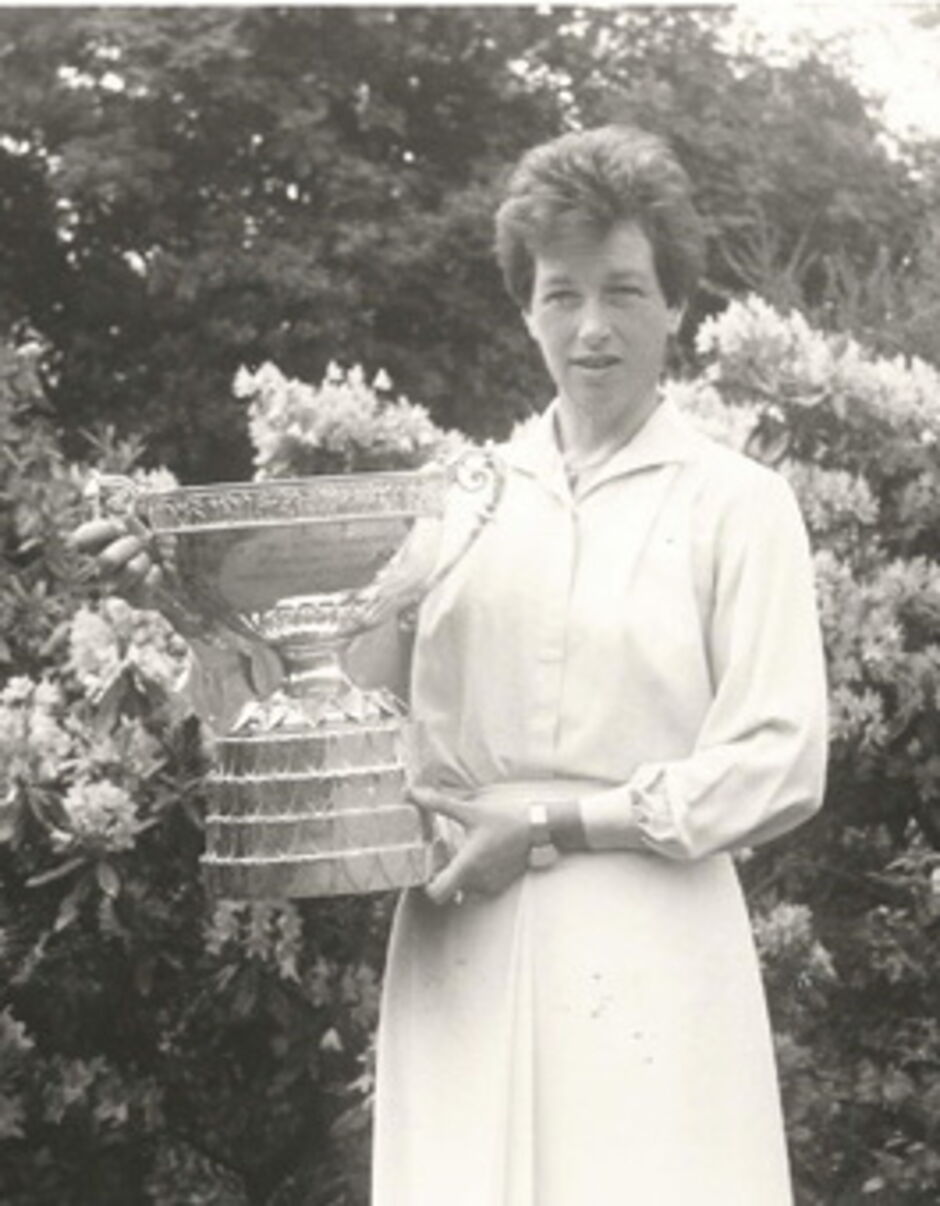 As one of the largest golfing counties in England, the SLCGA boasts a fine list of national and international champions. Curtis Cup Captains, Curtis Cup Players, Great Britain and Ireland players and national players are on the SLCGA role of honour, which can be viewed on the Honours’ Board page.  A few of Surrey’s other memorable ladies : Diane Bailey, Pam Barton, Diana Critchley, Eleanor Helme, Dinah Henson, Cecil Leitch, Elizabeth Price, Joan Rothschild, Vivien Saunders OBE, Jill Thornhill and Joyce Wethered.